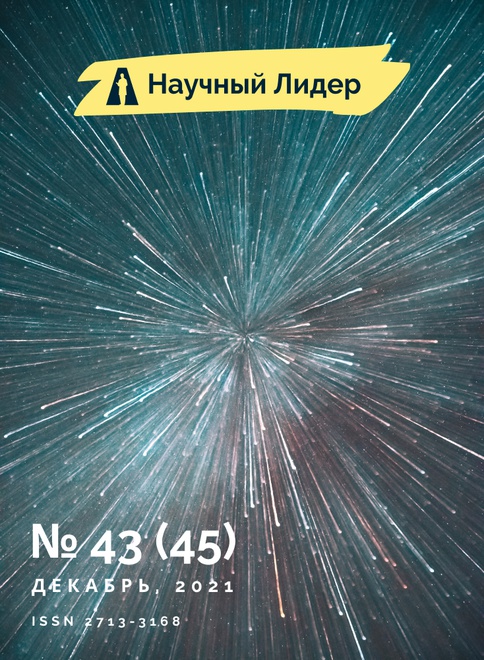 Bringing up a person at the level of a well-rounded person is a very complex process, and since ancient times, the leaders of society have been involved in this activity. This situation means that the upbringing of the younger generation, its organization, content is important in determining not only the maturity of the individual, but also the development of society. These experiments play an important role in the creative application of the laws and principles of teaching used in the forms of teaching, the ideas, theories and laws of scientific knowledge.

Even in the absence of school and pedagogical thought, tribal members' perceptions and methods of inculcating in children the qualities of diligence, morality, delicacy, friendship, compassion, and humanity have been tested over the years. , polished and reached our time as a noble fruit of that period. By the seventh century, the development of science and culture in Central Asia was marked by the enthusiastic work of direct educators and the great variety and variety of requirements placed on them. From the earliest times of primitive society and slavery, the scholars and teachers responsible for the education and upbringing of children were to exhort, explain, encourage, praise, set an example, reprimand, forbid, coerce, threaten, intimidate.

Describing the image of a teacher, Y. A. Komensky emphasizes that it is expedient to show the following qualities in his personality: conscientious, hardworking, stable, moral, loves his work, treats students with kindness, has a passion for knowledge.

While assessing the professional qualities of a teacher, I.G. Pestalossi mainly focuses on his role in improving the public education system and his role and importance in mastering the basics of science.

A.Disterverg praises the role of the teacher in education, arguing that the deeper knowledge of his work and the improvement of his pedagogical skills are the result of his sincere liking of the students. The teacher emphasized that children also need to have a certain level of psychological knowledge in order to know their individual characteristics, abilities and activities perfectly. Educational scientist John Locke has developed the most important aspects of teacher psychology. He described the role of the teacher in pedagogical work in his works, including such qualities as Temperance, Enthusiasm - Courage, Cautiousness.

Russian pedagogical scholars such as A. I. Gersen, L. N. Tolstoy, I. G. Chernyshevsky, KD Ushinsky, as the successors of the ideas of Western thinkers, expressed their views on these problems. In particular, according to A. I. Gersen, the main characteristic of a teacher is that he feels that he interacts with children, that he understands the spiritual world of children, that he has the moral ability, because he needs to have such a talent that he needs it.

First, scientific theories are scientific knowledge that reflects the general laws, principles, and rules of development, while practice is always based on a specific situation. Second, pedagogical activism is a holistic process based on the synthesis of knowledge in philosophy, pedagogy, psychology. Without this synthesis of knowledge, it is very difficult to purposefully build pedagogical practice.

This means that a teacher is required not only to master pedagogical skills, but also to have in-depth scientific and theoretical knowledge in order to properly and purposefully organize pedagogical practice. The Great Russian writer LN Tolstoy saw the perfection of the quality of a teacher in his attitude to children, as well as in his sincere love for them as his own children, while at the same time having a positive attitude towards his profession. He said, “If a teacher is only passionate about his work, he will be a good teacher. If a teacher envies a child just like his father and mother, he will be better than the previous teacher. If he combines both, he will be a perfect and skilled teacher. ” It is known that in the system of pedagogical skills the pedagogical decency of the teacher plays an important role. A teacher cannot reach great heights without pedagogical decency and professionalism. 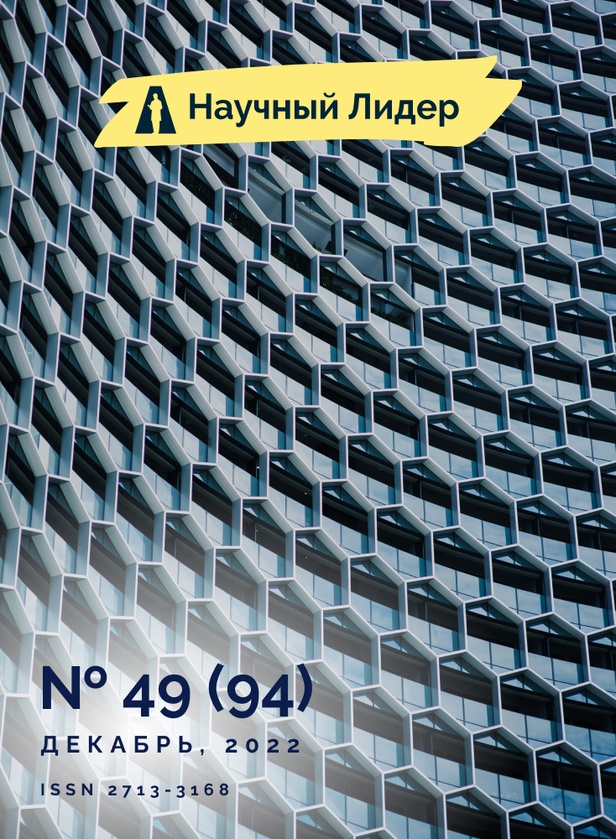