The article discusses one of the possible methods for forming constellation maps, based on the transformation of the original bitstream into an analog signal with the subsequent assignment to each level of the values ​​of the corresponding coordinates of the in-phase and quadrature components of the complex signal, which are used to form the signal spectrum using the OFDM technology.

the spectrum
the signal
OFDM 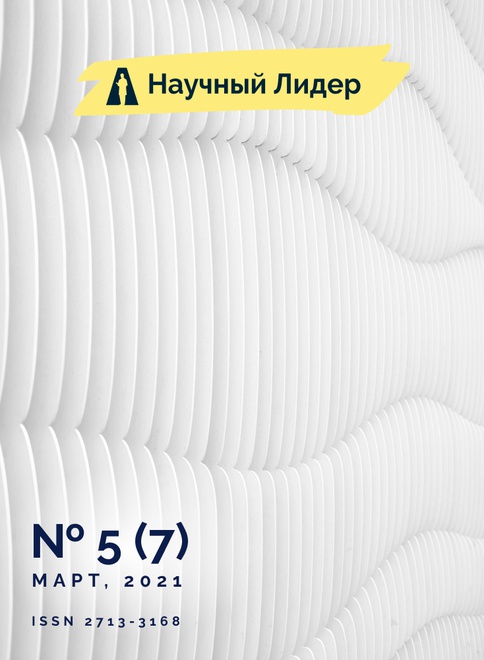 Spectrum efficiency in wireless communication systems is becoming increasingly important as a result of the rapidly growing demand for frequency resources, which is associated with an increase in the number of radio facilities and an increase in the volume of information transmitted. The modulation methods used until now have long ceased to satisfy in terms of information transmission rate and spectrum width, since the signal shaping is carried out according to the principle that one signal equals one bit. Currently, there is an active transition to spectrally efficient methods of information transmission using OFDM modulation, the spectrum of which is shown in Picture 1. OFDM modulation has a number of advantages:

The disadvantages of OFDM are: 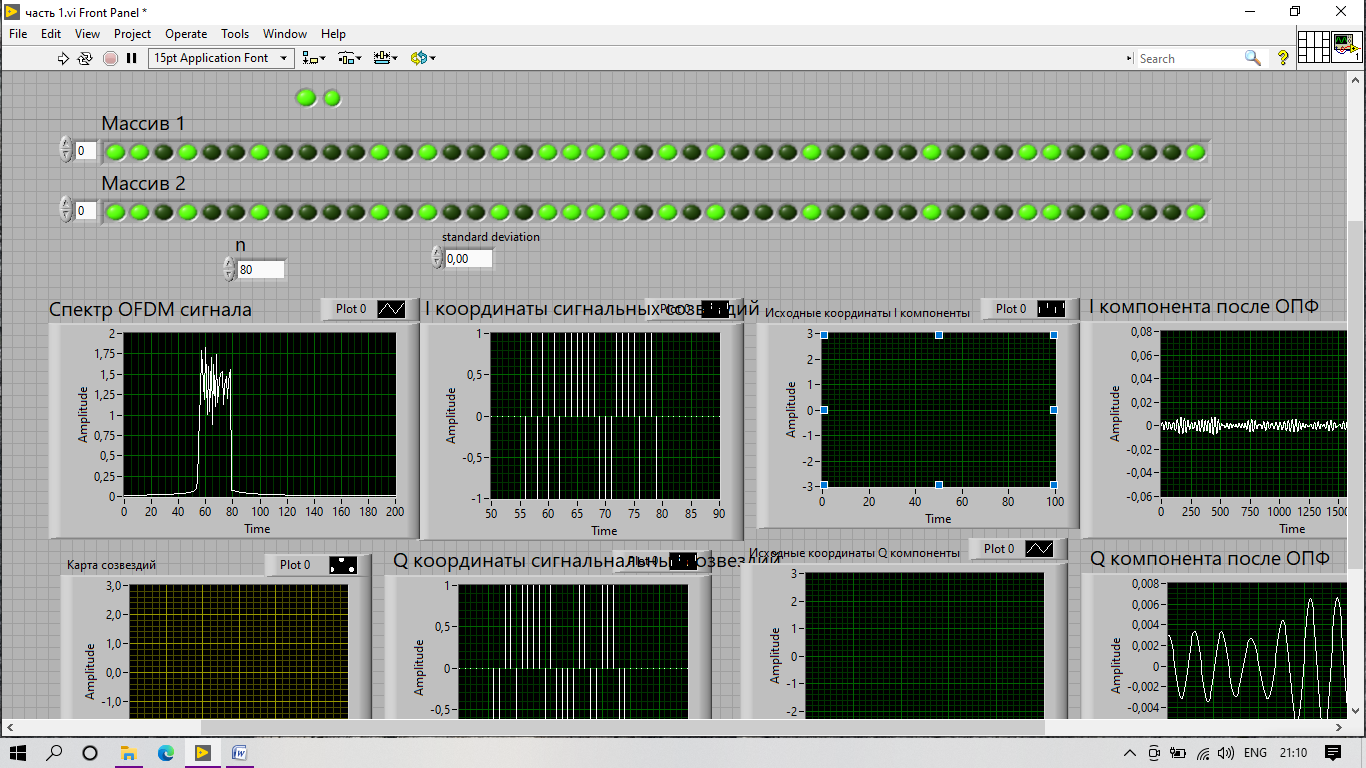 An OFDM data link is used in many modern high bandwidth, high data rate wireless systems, including Wi-Fi, LTE data transmission systems, LDACS-1, and many others.

With OFDM modulation, each subcarrier is modulated with its own constellation map; the amount of information transmitted over the radio channel depends on the position of these maps. Accordingly, the higher the positioning of the card, the more information can be transmitted over such a channel. But with an increase in positionality, there is a deterioration in noise immunity. You cannot endlessly increase the positioning of constellation maps. From a technical point of view, positioning is limited by the capabilities of radio communication equipment and the level of noise and interference in the channel.

At the moment, the constellations of QPSK, 16 QAM maps and their modifications in the form of an offset are widely used in radio communications. Examples of such cards are shown in Picture 2 and 3. 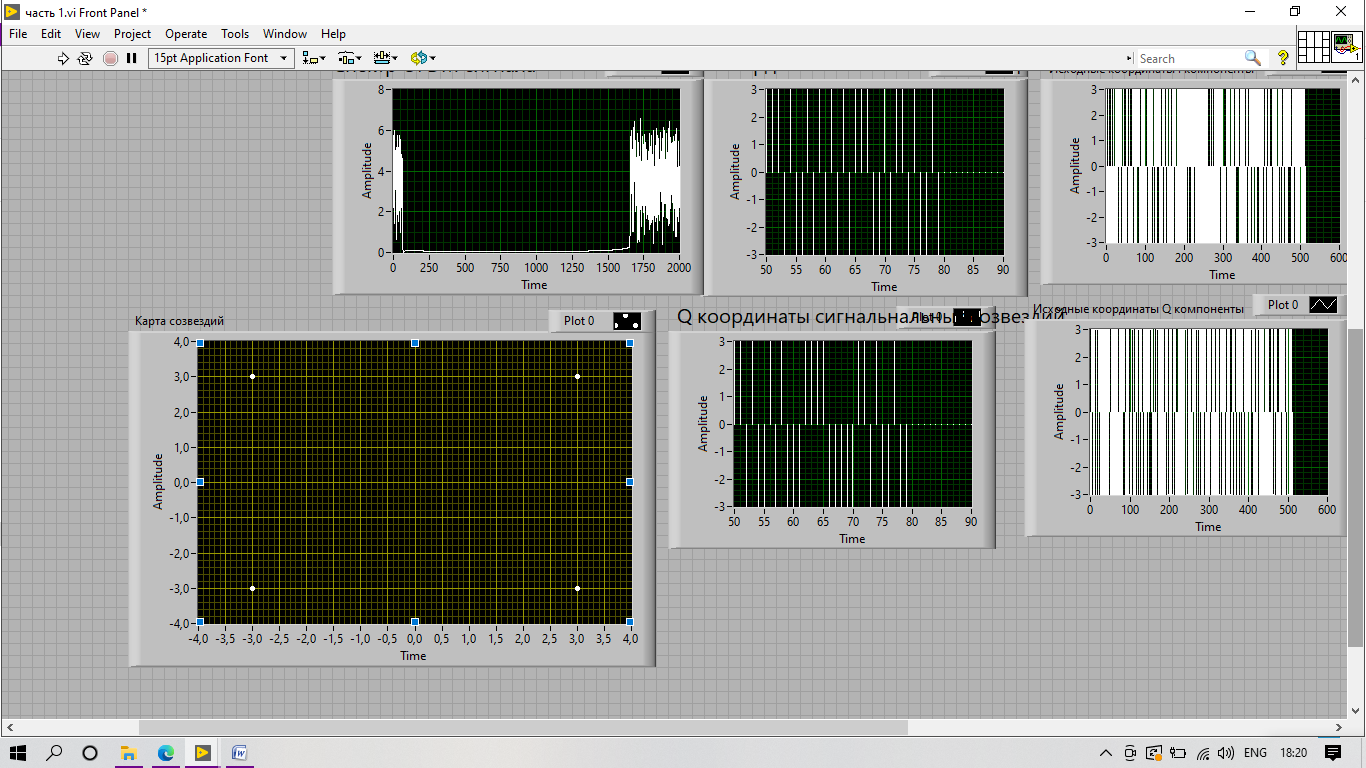 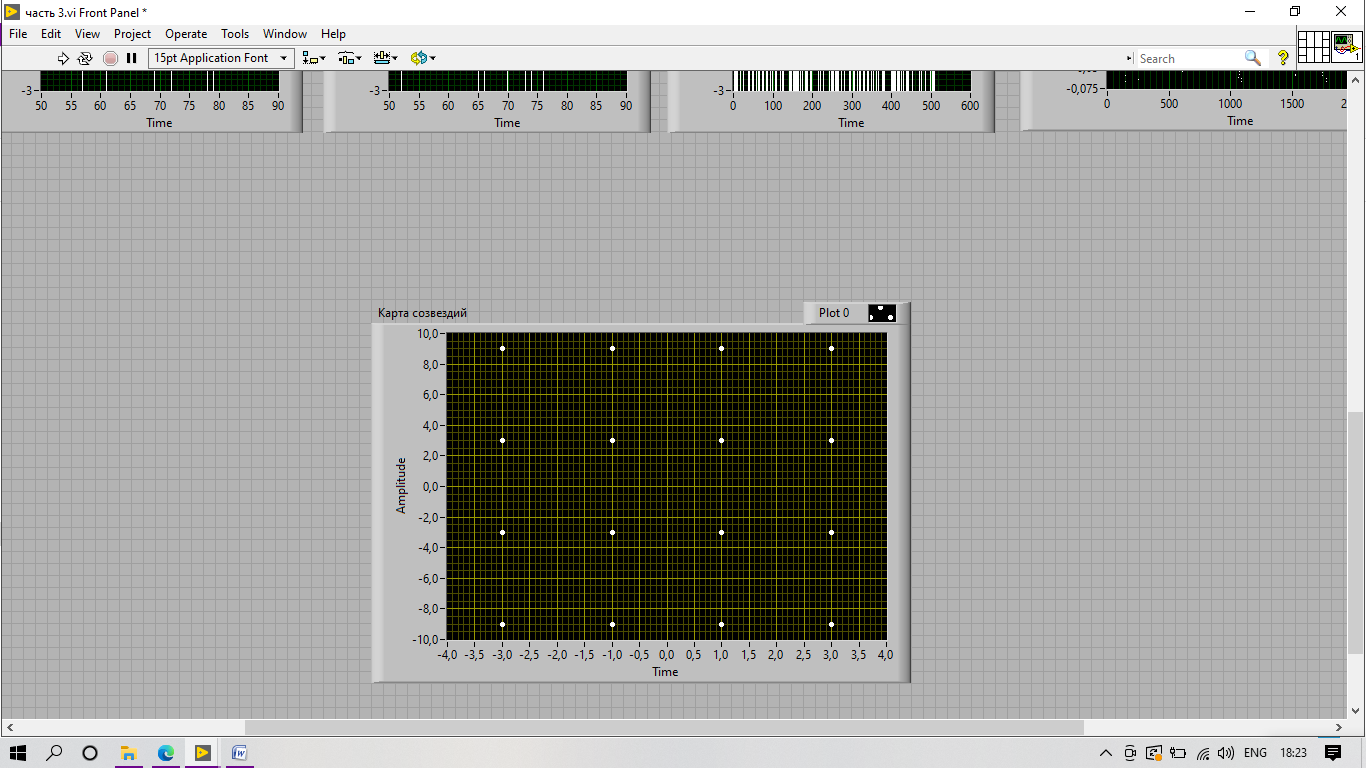 Picture 4 shows the structure of the quadrature components of the signal constellations. It includes: