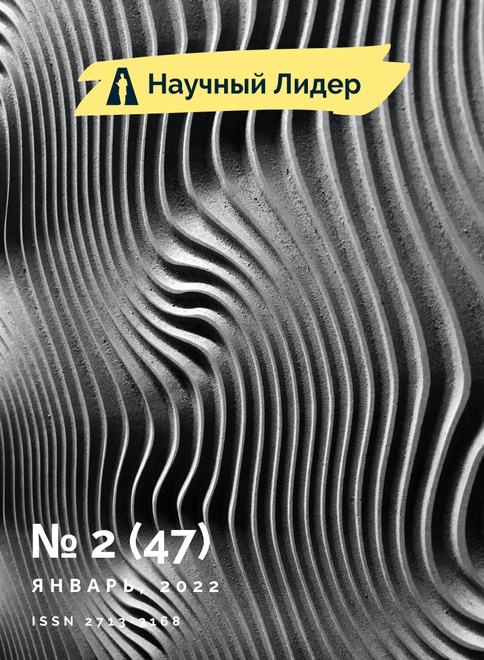 Many people in technical professions have encountered a situation where a working conversation on fairly simple topics was very much like that wonderful sketch about "seven red perpendicular lines," and you saw no obvious way to translate your speech into a format that your interlocutor would understand, or vice versa.

In the bulk of such conflicts, all sides of which have common goals, are tied to nuances of social psychology that do manifest themselves in various aspects of human interactions, but only episodes of micro-communications (small talks) encountered in everyday life, in which social psychology had minimal influence on dialogues, come to mind. The relationship of subjects of social communication to each other without the influence of cognitive factors is possible in extremely rare cases [3; p.173].

Do problems in communicating with each other interfere with professional tasks as much as if it were any other area of life? Absolutely. Notable factors that shape cognitive interference include the Dunning-Kruger effect, social group psychology and interpersonal relationships, Maslow's pyramid (more precisely, the position of subjects of interaction relative to their needs), personal experience, and others.  That said, many factors such as health, emotions, gender, etc., are further away from psychology, as a more or less healthy society or social group should by default cultivate an understanding that all people are different and that this is normal. If society does not understand such things, it is no longer a cognitive distortion, but simply a disease [2; p.433].

Nevertheless, looking at professional interactions, analyzing experience, any professional will be able to recall many situations when, it would seem, all behavioral factors were taken into account, but it did not help.

More precisely, the same thing happened as usual - the parties, who should have easily agreed with each other, did not agree, although they really wanted to.

Subjective perception is always different from objective reality, each subject of social interactions (and this is not necessarily one person, it can be a group of people, and the whole society) sees not the same thing as the opponent, even if it is a like-minded person. This is how disputes, discussions, debates, and the like are born, which is (or should be) the process by which the parties come to the conviction that they have understood each other correctly [7; p.75]. As a result, in my opinion, it is correct to distinguish two basic scenarios in which we strive for mutual understanding in professional communication:

For example, in Russian-speaking culture there is a tradition of dividing bearers of scientific and technical competencies and bearers of creative competencies into technicians and humanitarians, to simplify the difference in the perception of different people of the same object [8; p. 259].

It is necessary to translate one's information to the level of perception of the other person, taking into account both the cultural background and different competencies. But this is a good thing, because one of the innate skills of people is the desire to join forces to solve common problems.

Unfortunately, teaching different people to work together on common principles is not an easy task in itself.

If you are striving for balance in forming working groups that have been appointed rather than formed naturally, then excess competence or expertise in one area should be balanced on the basis that the result should be a value system rather than a mere set of points of view.

Opportunity #2. Bringing in a mediator

The ideal team leader is the bearer of both cross-cultural and interdisciplinary communication skills, capable of reinforcing rather than devaluing the value system within the team.

Often, however, the leader (or supervisor) will not have sufficient experience to effectively cover the team's need to moderate internal negotiations and conflicts. If necessary (and as a rule there is such a need), information mediation can be allocated as a separate labor function.

The performance of the mediator's duties can only be realized by the carrier/carriers of the meta-competencies.

Or any other management methodology that allows you to postulate competencies and areas of responsibility into a single production structure.

Most decision makers prefer to delegate tasks to teams that know how to work in a shared value system.  Hierarchies are generally a great way to maintain cognitive uniformity along the way from one link to another link.

However, like any system, the hierarchy strives for equilibrium, which can have side effects. One such effect is the likelihood of the devaluation of incomprehensible values. For a typical end-to-end hierarchy, this would mean the primacy of the viewpoint of the majority of participants [5; p.256].

To crown all, large teams are made up of smaller teams, and within each subgroup, decision makers for the direction of the area of responsibility must be identified.

The knowledge bank is in every situation a good solution. Think back to the beginning of identity formation in a modern person? As children we read textbooks, then consume profile content, eventually, on average, we define our social group by the circle of people who read the same textbooks, watched the same movies, wore the same clothes, etc.

Why should it be any different in professional practice?

Organizations and teams that apply things like interdisciplinary or cross-cultural communication to achieve goals can apply the same solutions as large professional communities. At least at the level of formulating a system of values and common data banks.

Technically speaking, we usually encounter glossaries as parts of documents with a strict typology, such as legal treaties or scholarly writings, whose meaning sometimes depends directly on the accuracy of the definitions given. Defining (discussing, if necessary) the terms that the parties experiencing communication problems will use in working together is another very strong option [6; 9; 10]. 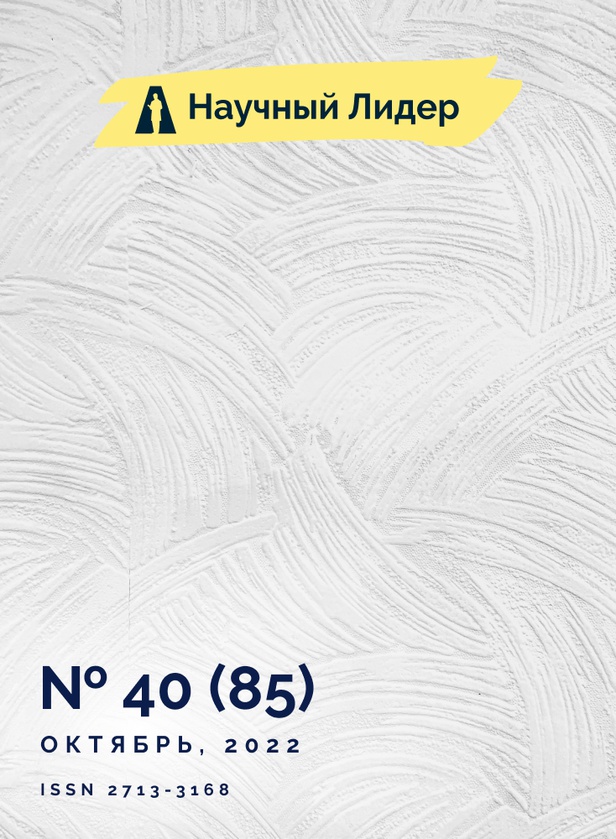