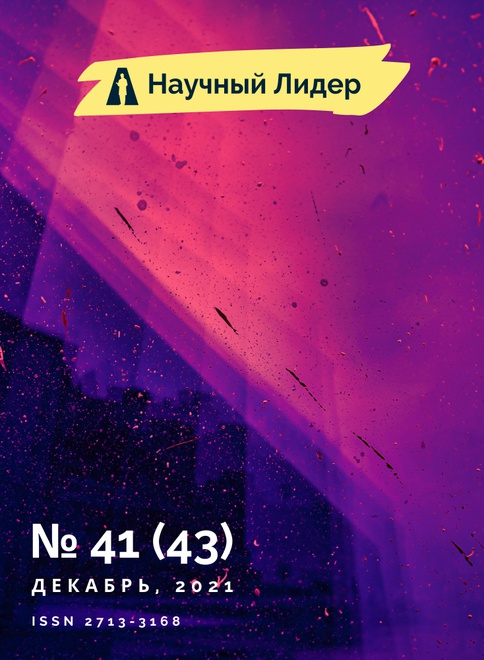 Deficiency states (DS) affect the limitation of intrapersonal resources, as well as the functioning and normal development of the personality. [2] There is a shortage of resources necessary to meet basic human needs. At that moment, a state comes for a person when he cannot satisfy his basic desires. For people of age at the present time, in the current conditions, living conditions are becoming more complicated and this, upsets the psyche, affects the formation of a person, this is a serious problem lately. This category of people is more strongly influenced by apathy, loneliness, and mental stress.

The state of loneliness accompanies a person throughout his life, but shows special significance in old age. What is loneliness? Loneliness is how a person feels and perceives the reality around him through his own prism of accepting the world. [2, p. 552-593] Loneliness is characterized by different categories:

One of these categories is determined by the experience of an elderly person of his distinctive feature in front of other people, uniqueness, subsequently there is psychological discomfort in communication, a feeling of lack of understanding and rejection of oneself by other people and rejection of those around him. [3]

The next category of loneliness is determined by a person's experience of the loss of internal harmony and external unity with the world [4].

Another category of loneliness is expressed in the gradual destruction of social life and its loss, the ability of the individual to understand, feel and implement the norms existing in the community, the significance in certain life situations.

The extreme category characteristic of the concept of loneliness is the impracticability of accepting the world as the very goal and significance.

More acutely loneliness is experienced by elderly people, feeling the exhausted resources of the body, a feeling of psychological or physical weakness, feeling their uselessness. It is considered in more detail in older people in a gerontological center, the causes of loneliness are influenced by:

The specificity of the people around him and communication with them, being in this center for a person in years, due to the peculiarities of the psyche of old age, it is more difficult to find a common language with others, which is reflected in his worldview.

Problems with loved ones exacerbate the state of loneliness, a feeling of grief arises, relations deteriorate.

Deterioration of character, some character traits are intensified and in various cases not for the better.

Social isolation due to the difficulty of finding a common language with the people around them becomes more difficult, this is also affected by the isolation of the center. Inability to visit public places.

Conservative views affect the difficulty of perceiving various changes and ideas to improve your well-being, conservatism does not allow you to look at some aspects of life from a different angle.

Disease is one of the reasons for the loneliness of the elderly. Cognitive functions begin to fade, the reaction rate dulls, problems arise with thinking and memory. Physical activity, if not observed earlier, begins to lose its physical energy.

In the conditions of stay of elderly people in the gerontology center, the feeling of apathy is also exacerbated. What is apathy? Apathy is a person's condition associated with indifference to himself and the world around him. [6, p. 75-87] An example would be that an elderly person with hearing loss, vision may develop indifference to many aspects of life that were previously interested. Apathy has various symptoms:

Behavioral changes that manifest themselves in a decrease in the fruitfulness of solving everyday problems, sometimes requiring motivation to complete daily tasks.

Cognitive changes, where cognitive functions decrease, which relate to the formulation and implementation of purposeful action, stereotyped forms of behavior and thinking arise.

Emotional changes that manifest themselves as a decrease in mental reaction in response to events aimed at certain actions, loss of desire, lack of will. An example of such a change would be when faced with a person of age with health problems, the patient may show emotional detachment, or an inappropriate reaction. [5]

Neuropsychic stress (NPT) is a mental state in which a person is under certain circumstances, for example, difficult surrounding circumstances. Emotions support a person or can destroy his mental state, depending on the situation, acting on the body from the outside or acting from the inside, which leads to the driving factor of various actions, which can be both positive and negative. NPP is determined by the mental state of a person and is associated with the personal characteristics of a person, while negative states can cause NPP [1]. NPP is a type of mental state that is formed in a person under certain complicated circumstances - with a lack of information resource, or lack of temporary funds, which can lead to failure [5]. GMP can have an impact on the effectiveness of awareness of information acquisition at different age stages. At the beginning of the formation of NPP is characterized by excessive overestimated differences, the indicators of which can be expected and real. The causes of NPP can be conditions depending on conditions, on various resources, differing from the various conditions that the body of an elderly person has.

Everyone agrees that DS are associated with the experience of an elderly person of his isolation from the world around him, society of people, family, misunderstanding and rejection of him by society, affects the reduction of his life path, longevity. It causes anxiety and, after DS, mental disorders develop: somatic conditions develop, a feeling of loneliness develops, cognitive processes are disturbed, indifference and apathy to everything around, an increase in neuropsychic stress, a deterioration in the quality of life, the prevalence of negative emotions. The fact is that the situation of isolation is stressful for an elderly person as much as he himself can perceive this state as such. An analysis of the phenomenology of deficiency states shows that each type of this state has a depth of manifestation and is located in the environment: from the norm to borderline states and pathology. An aged person sees his image and the attitude of other people to him distorted, which is acutely experienced as a feeling of abandonment and incomprehensibility.

In the absence of psychological assistance, DS can turn into a clinical form, which can be assessed by psychotherapists and psychiatrists as a pathology and may require medical intervention.

Despite the knowledge about DS, the need for a modern analysis of the nature of this state, the specifics and nature of its experience and manifestations in the life of an elderly person is obvious. 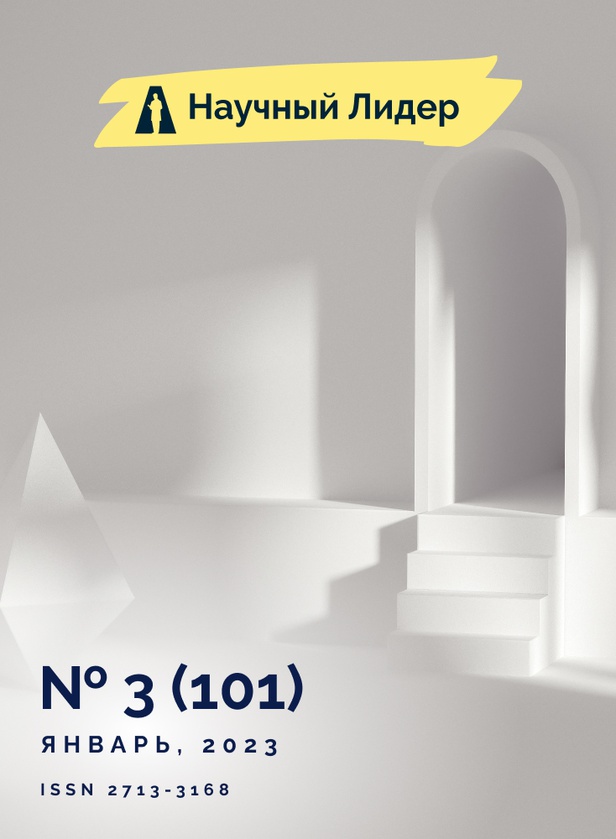